Why RTX and not GTX?

Naturally, the new RTX branding has caused a lot of confusion for those who have not following the leaks and news around the new Turing based NVIDIA 20-series graphics cards. Simply put, NVIDIA opted for the new RTX branding to promote the significant ray-tracing performance increment that the new RTX 2080 Ti, RTX 2080 and RTX 2070 are capapble of. As for the lower members of the family such as the 2060 and 2050, they’re expected to carry the GTX moniker because they don’t have that big of an improvement in terms of ray-tracing performance. Also, it should be noted that the Real-Time Ray Tracing capabilities are because of the new RT cores that are built into the new NVIDIA Turing GPUs.

Today’s announcement confirms all the specifications of the new graphics cards that were leaked on the PNY website two days ago. With the reference design Founder’s Edition cards, we don’t see much of a difference from what we know. The core counts, memory specs, TDP and multi-GPU capabilities have not changed.

The key difference here is that the Founder’s Edition graphics cards are better off in terms of boost clock. The Founders Edition GeForce RTX 2080 Ti, RTX 2080 and RTX 2080 get an increment of 90 MHz over the reference boost clock.

NVIDIA has begun accepting pre-orders for the Founder’s Edition RTX 2080 Ti, 2080 and 2080 on their respective regional websites and the prices for these cards are as follows.

Here’s the official Indian pricing for the cards as of now. They are available for pre-order on the Indian NVIDIA website.

It would appear that the lack of competition from AMD has given NVIDIA a free hand to jack up the prices to exorbitant levels. However, board partners get to sell it at a lot better prices and they’re as follows. 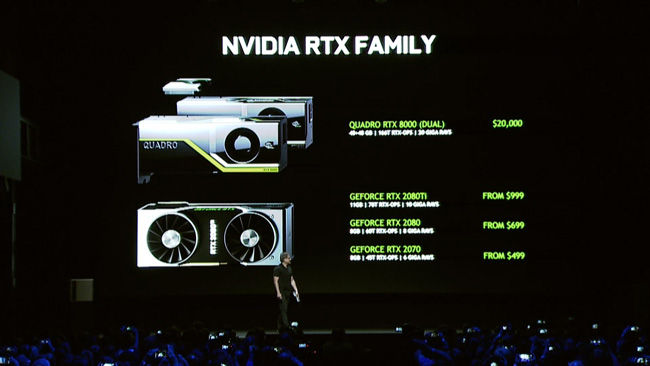 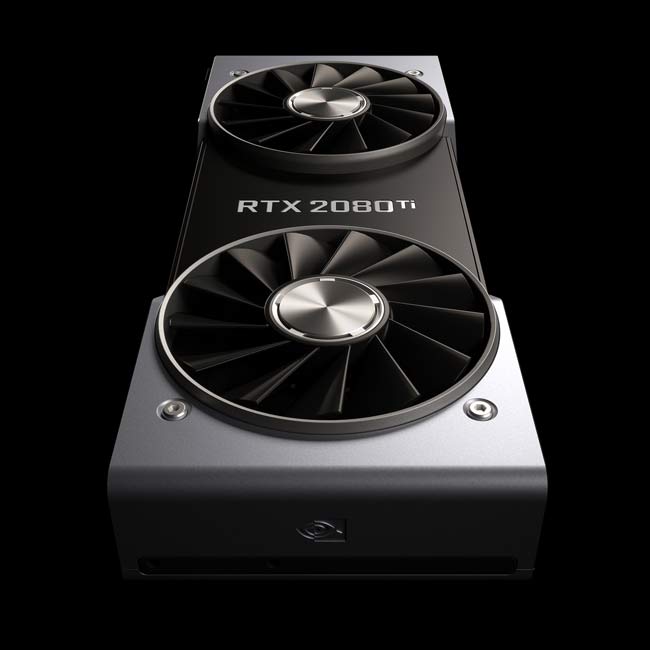 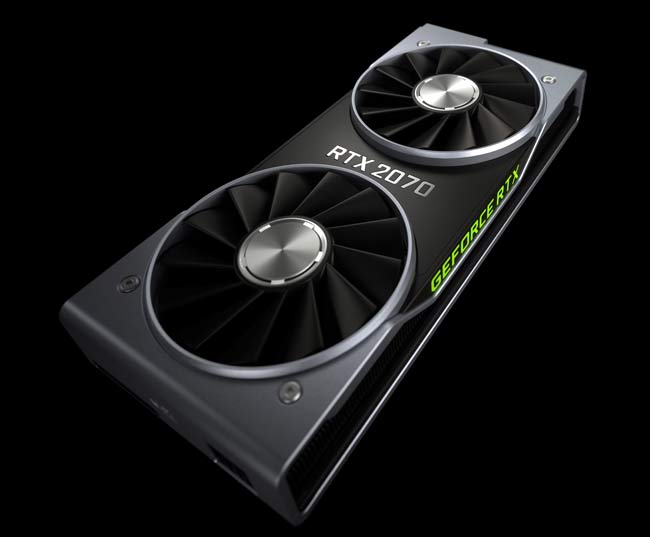 NOKIA 6.1 PLUS PRICE IN INDIA

This error message is only visible to WordPress admins


Error: API requests are being delayed. New posts will not be retrieved.

Error: API requests are being delayed for this account. New posts will not be retrieved.

Make sure this account has posts available on instagram.com.